CMax Kausar (also known as CMax Kausar) is a Bangladeshi Cyber security researcher and Blogger. He is a blogger in largest tech community and tuning website of Bangladesh, Techtunes BD. He is certified ethical hacker and network security researcher. His most contents are based on technology. He has Born in Tangail, Dhaka, Bangladesh. He research about Hacking and Technology. He was the creator and the administrator of "Bangladesh Elite Hackers". 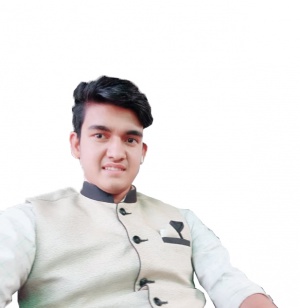 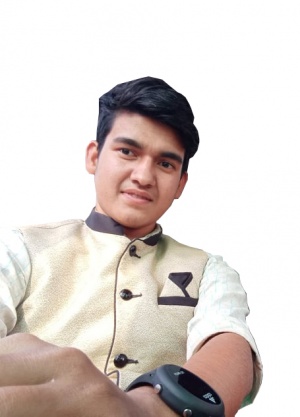 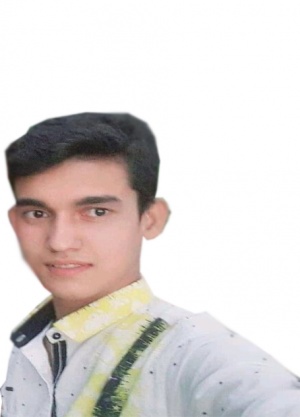