La Ngoc Hung born June 29, 2002 in Krong Nang, Dak Lak, Vietnam, also known by the stage name Double Bimm, is a music producer from Vietnam, and he is the founder of the DIXO Network Publishing record label. 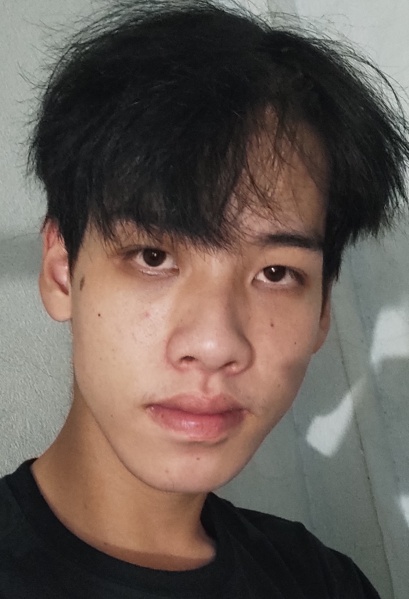 La Ngọc Hưng (born June 29, 2002 in Krong Nang, Dak Lak, Vietnam), also known by the stage name Double Bimm, is a music producer from Vietnam, and he is the founder of the DIXO Network record label. Publishing.

La Ngọc Hưng was born in Krong Nang, Dak Lak Province Although no one in his family followed the artistic path, from the 10th grade, his passion for music soon burned. He began to learn, explore how to produce music. He often learns about tips and tricks on Youtube. His first product is "Take Me Hand". After high school, he looked for jobs to make ends meet. But because of his passion and enthusiasm, he returned to music.

After the initial development process, create your own products and remix songs. He continues with his work in releasing music for Singers and Producers. Under the name DIXO Network Publishing. Currently, he is promoting the release of music products.

He began to create the first products about Lofi Chill music. Use Vocals of famous Streamers and mix them into lofi songs that bring excitement to listeners. Currently being a music distributor for Producers and DJs in Vietnam.

I started my career with the stage name "Nidez" in 2016, but I couldn't continue and couldn't stop ... In 2018, he returned to Japan under the nickname "Double Bimm" and released his first album "" after his comeback. Take Me Hand ". He's just returned to music production, but he already has followers on several platforms such as Youtube[1], Spotify, Apple Music ... now he's still releasing many other products. To bring joy to many people. Some typical works are "Pick me up, I love you, I hate you, InWoftme, Closed ... and many other works. In addition, he Also participated in contests such as the 3rd place Asian Terran and the VDK Contest Comfort Award, and won numerous awards.