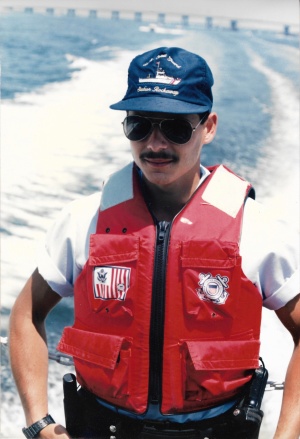 Jeffrey Palazzo was a firefighter with the FDNY, and a reservists with the US Coast Guard Reserve, who was killed responding to the September 11, 2001 terrorist attacks to the WTC. Palazzo was a veteran of the United States Marine Corp.